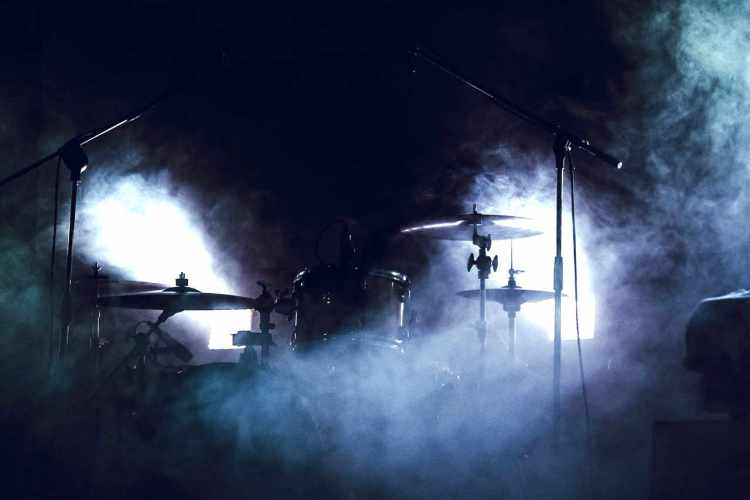 Recently two major musicians made announcements and career changes that I find very interesting, and they may serve as an important wake-up call for us believers.

Earlier this year, the metalcore group Underoath announced a comeback album and accompanying tour. The group had taken a highly publicized hiatus in 2013, but they recently returned to the spotlight in April with a new album and new single. Christians embraced the group (particularly vocalist Aaron Gillespie) for many years for their faith-filled lyrics matched with highly acclaimed music. That combination was — and still is — rare in “Christian” hard rock.

This new album, however, comes with an “explicit” label and includes language and themes many fans weren’t expecting. In recent magazine interviews and several Twitter dialogues, the band confirmed they no longer consider themselves a “Christian band.”

Before we go any further, I want to make one thing very clear: My point here is not to point fingers or criticize any of these artists. In fact, my goal is quite different. I think we — as Christian fans, followers and friends — may need to adjust our expectations and reactions to our beloved rock stars.